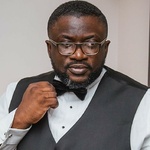 I am a proficient and fluent full stack developer with specialised knowledge in all stages of web development;

1. I have great attention to detail and will not walk past second best
2. I speak English very well so i will understand all your instructions without having to hire a translator
3. I am smart level headed and reasonable
4. I am solution focused, my only limit is your imagination and your budget.
5. I’ll give you fantastic personal service – I understand that if you’re outsourcing something as important as your website, you’ll want to know that you’re speaking to the person who you’ll be working with on your project and who’ll really understands ‘first hand’ what it is that you want.
6.I’m highly motivated – I really want to work with you on your project
7. I’m very driven and I want to do the best job possible – your work is really important to me as it will help my business as well as yours

Create a clean minimalist CV, that gets you an interview 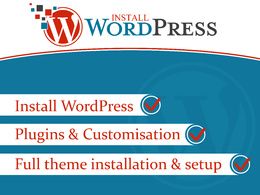 6 wordpress redesigns of websites, must be done by the highest quality designer.

I need an experienced Wordpress Developer/Designer to customise a theme