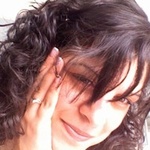 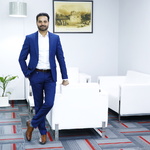 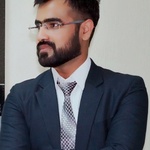 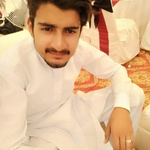 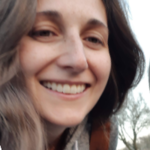 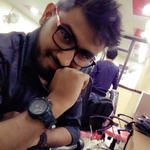 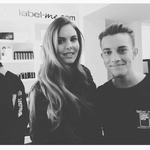 + 2 others have already sent a proposal.

I need your help to launch the campaign with the help of a website, setting up a crowd funding page and also press released.

The Womble characters (created by the late Lizzie Beresford MBE) have helped put Wimbledon Common and Wimbledon on the map, but sadly there is no mention or anything actually on Wimbledon common to marks the Wombles. I am keen to get a reading bench with a statue of a Womble on it placed on the common. I am in contact with the family of Lizzie Beresford who support and back the idea. Paddington Station have a Paddington Statue and I think this would be a great thing to happen for Wimbledon.

Facts about: "Bring the Wombles home campaign"
-The Womble characters have helped put Wimbledon Common and Wimbledon on the map, but sadly there is no mention or anything actually on Wimbledon common to mark the Wombles
- Marcus and Kate Robertson family of the Elizabeth Beresford support the campaign
- Idea would be to have a reading bench with a womble statue on it or just a womble statue dependent on money raised.
- helps promote reading for children. promote the local area. and the legacy of the Wombles link to Wimbledon
- support from AFC Wimbledon who are also returning home.

I have attached a couple of images I have already sourced. One if a mock up of a bench and the other a logo for the campaign.

Please can you let me know your thoughts on the campaign and what your plan would be.