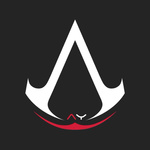 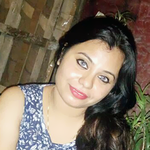 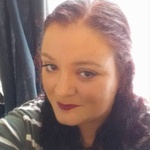 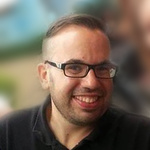 Jonathan L.
Senior Designer based in the UK 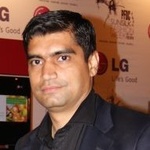 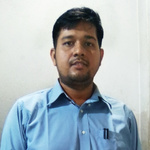 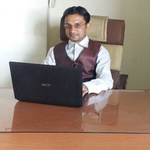 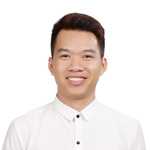 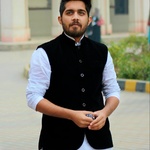 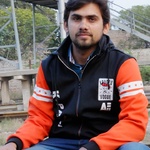 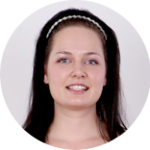 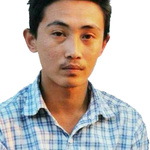 + 7 others have already sent a proposal.

I've attached all the best before/after photos I have. Many have been modified to place them on these branded blue backgrounds with my logo on them...

If possible, I'd like for you to extract the images of the guys and place them into the background to minimize space and keep the focus and the emphasis on the men and their transformations. Similar to the example I attached: "background_example.png"

This might be difficult (if not impossible) to do especially considering the text overlay on the images with the words "BEFORE" and "AFTER". In the case that it's not possible to complete the work exactly to replicate the example, I give you creative liberty to do what you can to make it look as good as possible given the constraints keeping with the spirit or intent of what I want to accomplish.

I respect your skills and artistic ability so if you need to modify from this a bit to make it look really awesome, I'll trust you as long as you keep the spirit and intent of the image the same.

The spirit or intent is to show off all the amazing transformations in a way that makes it seem very overwhelming in terms of the sheer number.

The background should be visible, but not distracting so I can overlay text over the image that will be clearly visible. Almost like these transformations are just an after-thought, that's how routine and typical this type of thing is for my coaching business.

I've attached a few of my before/after photos so you can see what you're dealing with. I have more, but I wanted to give you an idea of what you have to work with.

If you need anything else or have any other questions, pease do not hesitate to reach out. 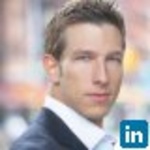