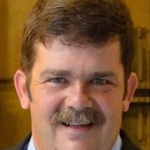 Pedro B.
Realistic rendering and animations for architecture, catalogs and websites in general.
Barcelona 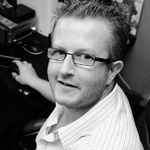 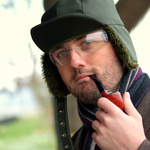 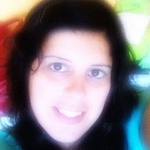 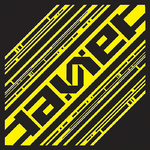 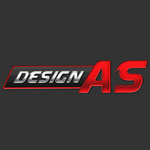 + 1 other have already sent a proposal.

I need the attached image replicated in 3D, I have had it rendered but the person who did it is just taking to long to complete the work.

So I have attached the vector file that I had prepared and a jpg of the 3D image that was supplied to me as a sample.

I want it replicated using the same plate and logo text layout as per my attached ai file but made to look like the silver sample I had been given.

Fixes to the 3D image

1. Adrenalin Compagniet
Half of the logo is drowned out in lighting - I want the bottom and top half to be equal to show the silver texture with a good, not over powering reflection on the icon and plate.

2. Isolate the icon from the plate and render with the same effects.

4.Isolate both plate and icon for each version, so effectively 4 renders;

2 with plate
2 without the plate

As per the attached, please make text same point size and font exactly the same, the name of the font is;

I don't mind it been supplied in silver as I have attached as I can colour this up later but it would be nice to have versions rendered with a nice black panther feel to them as well.

Also I will need this to be produced in Cinema 4D and the final file supplied to me as well as the rendered psd or jpg images.

I will do the cuts my self to isolate the background. 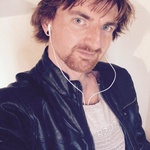