What do you do when you’re not allowed to go to school or meet up with your friends? Well, Sienna, Adeline and Savannah decided they would use the time to create a song to keep people’s spirits up and raise money for charity at the same time.

With the song recorded and the album artwork done, Sienna & The Twinkle Hearts have now released their song and started raising money for NHS Charities Together. We caught up with Darren to find out a little bit more about how it all started.

Where did the idea come from?

The girls love music. It was around the end of March that they started putting words together, not knowing where it would go. Then after a couple of weeks of adding more and more words, we realised it was quite a nice song.

What do you want to achieve with the song?

When we realised that we could make a song with some of the words that the girls put together, they really liked the idea of cheering people up with it. And when I mentioned raising money for nurses, they were super excited.

Where do your daughters find their musical inspiration from?

They love Katy Perry and really like Ed Sheeran’s songs. They’re also big fans of the music from Frozen, Trolls and The Greatest Showman.

Who was the main lyricist?

Sienna (our eldest daughter) came up with “Stay safe, stay home”. Then bit by bit, the 3 of them kept adding to the song. I helped them a bit with words that could rhyme, but they came up with the rest of the lyrics themselves. Most of it happened when they were on the trampoline, quite literally bouncing ideas off each other. After a few times of doing this, I would then bring a piece of paper and a pen outside to write down what they came up with.

Why did you decide to use PeoplePerHour?

I’ve used PeoplePerHour before for various bits of work in the past, so decided to see if I could find a singer. I found Charlotte’s offer to record vocals for a track, so listened to her samples and loved her voice. From there, I reached out to her to see if she could help and thankfully she was able to! Once we completed the recording, I found Eniko shortly after to design the album cover.

How did you find working with Charlotte and Eniko?

Super easy. Their communication was always very quick. Even though Charlotte lives in California, it was a simple process to work with her.

Why did you decide to raise money for the NHS?

I think the NHS is doing a wonderful job in the UK in very difficult circumstances. With charities, I know a lot of them are struggling at the moment as people are not able to raise money through marathons and other events. Most of the money raised will go to the NHS Charities Together, with the rest going to SASH. If we raise a lot of money, then we may donate to other charities in need too.

Are you interested in donating or finding out more about the causes Sienna, Adeline and Savannah are raising money for? Head over to their JustGiving page where you can get involved.

If you’ve recently completed a project on PeoplePerHour that you think we’d like to hear about, send us an email to community.comms@peopleperhour.com and we could feature your story. 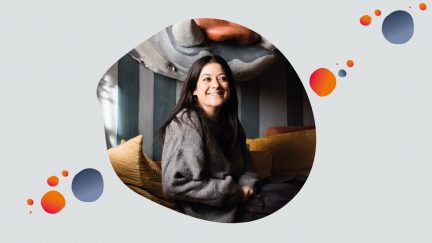 How do you become a successful graphic designer? We caught up with PeoplePerHour Academy graduate, Sam to discuss everything from the future of graphi... 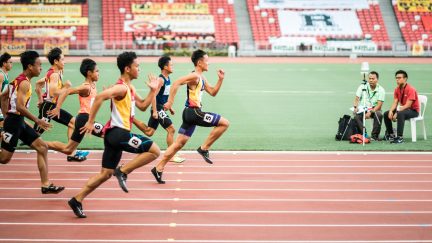 In our last blog, we talked extensively about side hustles. Side hustles are a great way to make extra cash in addition to your full-time gig and some... 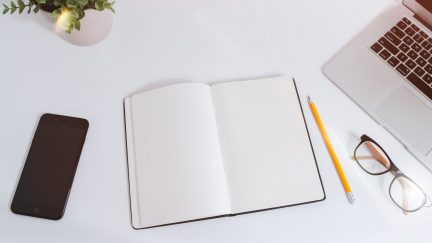 According to research conducted by the WorkingMums 2018 Annual Survey, 25% of Mums work full-time with no flexibility, while 56% worry that their flex...