If you’re planning to start a business, you might want to head to Vancouver, according to a new study by UK’s leading freelance marketplace PeoplePerHour.

The bustling Canadian seaport has been ranked the best place in the world to start a business, topping the Startup City Index with a high quality of life, good access to office space and relative ease of getting a company off the ground.

Berlin, a well-known startup hub came in at second place and perhaps surprisingly, it is Manchester in at third, beating competition from San Francisco and New York. In fact, Manchester far outperforms its UK rival, London, when it comes to startup appeal, thanks to its low cost of living and the great conditions it offers for startups. London came in 14th place overall, but it has a way to go if it wants to compete with its northern cousin.

Rounding up the top five cities for startups are the Portuguese capital of Lisbon (4th) and Sweden’s Stockholm (5th) who performed well for office availability and rents and ease of starting a business.

Using a variety of data to rank each city according to the factors most likely to impact upon startups, such as cost, quality of life and ease of starting a new business*,  PeoplePerHour created a metric to provide a definitive Index ranking the 25 cities.

California cities dominate the second half of the top ten, with San Diego (6th) and LA (9th) making an appearance.

And where should budding entrepreneurs avoid? At the bottom of the list is the Italian city of Rome marred by the high cost of living and low scores for ease of starting a business there. Tokyo comes in at 23rd and Paris in 24th position.

Xenios Thrasyvoulou, founder and CEO of PeoplePerHour, comments: ‘It’s fantastic to see that despite the worries over Brexit and the continuing fallout from the GEC, Britain has managed get two cities featured in the top fifteen rankings.

‘The fact that Manchester is the third best place in the world for new startups, beating the likes of New York, Sydney and London is phenomenal, and bodes really well for the future of the so-called “Northern Powerhouse”.

‘Britain has always been a leader when it comes to business and innovation. It’s really encouraging to see that despite the difficulties of recent years, that remains unchanged.’

Don’t forget to take our fun Startup City Index quiz on Survey Monkey! We think you’ll be surprised when we announce the answers!

PeoplePerHour used a variety of data to rank each city according to the factors we thought would most impact startups. Where city data was not available country data was used and equal points given to each city within that country. For example, best for doing business points were given according to the World Bank Doing Business country rankings and NYC, LA Miami and San Diego were given equal points for this metric. Similarly Starting a Business was based on country wide rankings. All others were city based.

Rankings for each metric were added up to give an overall city ranking.

PeoplePerHour is the UK’s leading freelance marketplace, driven by a mission to change the way people work and the way businesses operate. Founded by Xenios Thrasyvoulou – the longest-serving CEO in the freelance marketplace space – PeoplePerHour believes that the freelance economy can fundamentally disrupt the way companies, large and small, work and how they think about their Human Resource function. PeoplePerHour was founded in 2007 and has 100,000 active users in 188 countries and counting. £84 million has been paid out to freelancers on the platform in the last ten years. 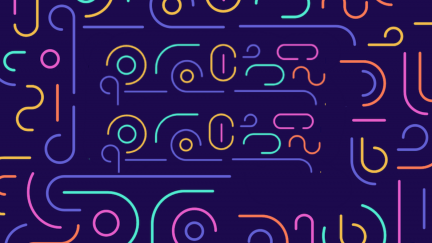 Black Friday 2020 is set to be the biggest ever. That’s why we’re giving away £10,000 to our buyer community for this year’s biggest shopping event as... 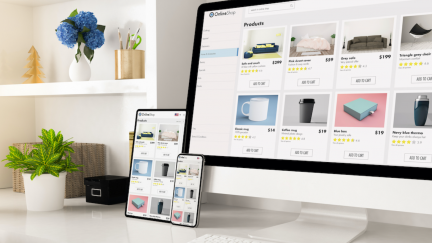 2020 has been a year of turbulence, with everyone and everything adapting to a new normal. Whether it’s been businesses embracing remote working, or f... 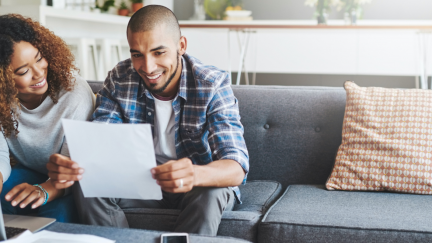 2020 was a tough year for much of our freelance community with huge concerns due to the lack of stability created by the Coronavirus pandemic. Whilst ...