The ultimate guide to hiring a Freelance Web Developer

Web development is one of the most talked about skills in the freelance world. According to one of our recent studies, 380 new websites are created every minute, meaning that HTML developers alone top the list of the most in-demand freelance skills.

Working with freelance web designers and graphic designers, web developers are tasked with bringing a client’s website into a fully functioning, living, and breathing thing.

In an age where the importance of having an online presence as a business is more important than ever, having a readily functional website is integral for maintaining business growth. If you want proof, take a look at this eCommerce statistics guide and gape in awe at the figures for projected online sales.

The full development of a website, along with design, can make or break a company’s online reputation. Ensuring all functionalities and coding are optimised for users, crawlers, and search engines is central to the role of the web developer in creating a successful site that users spend time interacting with.

Web developers are ultimately responsible for building a site from a behind-the-scenes basis, either from a back-end or front-end perspective. Once a site has gone live, the role of the web developer continues in fixing bugs and making improvements to ensure that a website runs smoothly.

In this guide, we’ll delve into what freelance web developers do, their skillset, how they work, and what different types of developers you may need for any given project.

What types of web developers are there?

Web development is of course a varied discipline. Most will have a unilateral understanding of software programs and programming languages like HTML and JavaScript, and will have strong communication and project management skills.

Each Web Developer will of course have their specialism in terms of industries and types of sites they focus on (e.g. Webflow or WordPress), though in general, they fall into three categories:

As you may guess from the name, Front-End Developers take care of most of the majority of the visible parts of the website that users interact with. Most web developers start off here, and front-end developers should at the very least have an in-depth understanding of HTML, CSS, and JavaScript to make a website readable, clickable and responsive. For example, HTML allows developers to add content to a website and split it into headings and paragraphs. CSS allows a developer to add styling to the content in areas such as colours and borders, whereas JavaScript accounts for many interactive elements of a website.

In general, Front-End Developers are responsible for ensuring content and formatting are clear and that website buttons and links are all coded correctly and are responsive on both desktop and mobile browsers.

Back-End Developers have the arguably much tougher (and possibly more thankless) role of building and maintaining the larger infrastructure that allows websites to function properly. This includes more technical aspects of the website such as databases, APIs, scripts, and any applications the site may contain.

Back-End Developers are also responsible for ensuring that the code across the site is clean, efficient, and SEO-friendly so that it can be quickly and easily crawled and interpreted by search engines like Google. They’re also expected to have an in-depth knowledge of popular coding languages such as PHP, Ruby, SQL, and Python.

Hiring a Full-Stack Developer certainly has its benefits, as you’ll end up with a specialist that has a wealth of skills and experience in the varying areas of web development. While many developers will start their journeys in front-end or back-end, more and more these days are realising the benefits of being full-stack and multi-faceted in their approach.

What’s the difference between web development and web design?

Now that we’ve delved into the three main different types of web developers, it’s time to address a frequent question that arises when people start talking about web development: what’s the difference between web development and web design?

Obviously, they’re not the same thing, though there are of course some intertwining skills that both disciplines may possess such as coding knowledge and understanding of certain software. For example, web developers may be involved in some design aspects of a site as they naturally influence the code and architectural mark-up.

Here’s a look at how best to differentiate the two:

This being said, you will frequently find some specialists that are able to both design and build your website.

What skills and web development languages do I need to consider?

We’ve touched on this slightly earlier on in the guide, but let’s go into a little more detail. There are plenty of different skills and web development languages that any given web developer may possess, so here’s a breakdown of what they are and how they can help you with your project.

An essential and gateway language that any developer should know. It’s the coding language that defines content, imagery, links, and videos on any given webpage. HTML is quite easy for developers to learn and is typically the starting point for all freelance web developers.

If you’re curious as to what HTML looks like on a page when considering hiring a web developer, simply right-click on any given web page and click “view page source”. This will give you an initial “under the hood” view of how a developer came to build the page.

Another essential front-end language that all web developers should be readily fluent in. CSS works alongside HTML to decipher how content is displayed and is responsible for styling elements. CSS determines aspects of a webpage such as colour, borders, fonts, font size, positioning, and more. It’s basically the front-end coding language that brings your website to life a bit more.

JavaScript takes care of inserting snippets of code into a web page to make certain elements responsive and interactive to visitors. JavaScript also allows the use of dynamic third-party APIs (such as the ability to allow user comments) as well as anything interactive such as games, surveys, or long-form pieces of content.

PHP is a very popular web development language that is relatively easy to learn, and will typically be in the arsenal of most back-end developers. PHP looks after server-side scripting and is handy at writing desktop applications with a graphical user interface.

Python is the talk of the developer town these days. Python is a general-purpose, all-around programming language that allows developers to write a wide array of web development initiatives such as applications and website building. Python is popular in this day and age because it supports multiple programming paradigms, is open source, and is compatible with many major platforms.

Hopefully, you now have a better understanding of what it is freelance web developers actually do and what their main skills are. Whether you need help building a website from scratch, want to build an app, or just need help to code a big piece of interactive content, we have the perfect freelancer for you. Take a look at our top-rated freelancer web developers below. 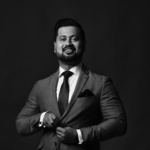 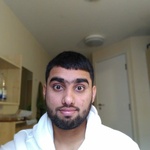 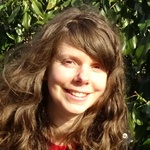 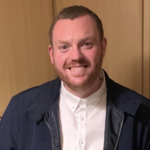 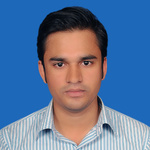 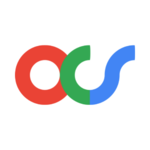 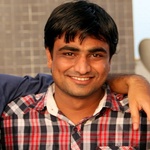 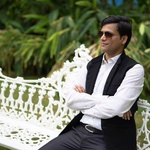 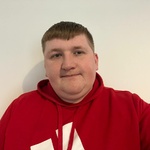 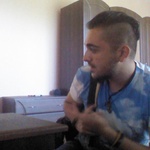 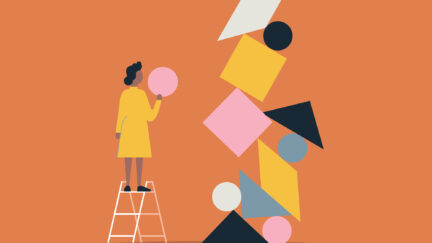 7 ways that Graphic Designers can help grow your business

Graphic design can be an afterthought for many new businesses when you’re first trying to get things off the ground. Making your business look pretty ... 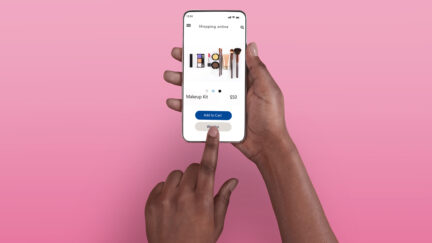 How to build a successful Shopify website: A guide by PeoplePerHour freelancer Alicia

So you’ve built your dream Shopify store, but guess what? You’re not getting the conversions and sales that you were expecting. It’s not easy to know ... 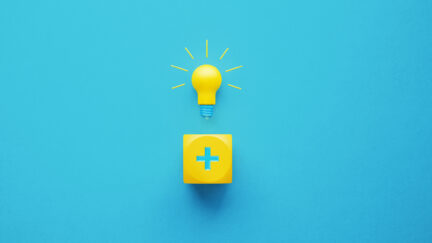 5 really cool things to put on your website in 2022

Website design doesn’t stay still for long, trends in both aesthetics and features change quickly and it’s sometimes hard to keep up. So h...