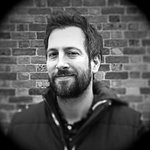 My approach is practical not theory based. It is all about results. Picking your battles within Adwords and trying to maximise your return.

I currently run a successful Digital Marketing Agency which specialises in Adwords/Google Ads. We have small businesses all the way up to household names as clients. Previously I have worked for many large media companies including Elbowroom Media, CCEA and Ashville Media.

I am also a Prince's Trust Business Mentor helping young people with the Digital Marketing needs in their businesses.

A recent client on People Per Hour was so pleased with the change in his Adwords performance after implementing the points in my review he sent me a testimonial off his own bat. Thanks Ian:

"I've been running Adwords for years and been happy with the results. They work for me and so I hadn't given much thought on whether I could get better value for my monthly spend - which is around GBP200.

I'd thought about looking into optimising them, but that always got put off. Until recently when I decided it was time to take action and bought John's Adwords Review hourlie.

I'm always a bit wary of buying services online, as what's advertised often isn't what you get. So it came as a great relief that John's service came up trumps.

I received a report which included actionable advice and recommendations. He doesn't give you step by step instructions - that would be too much to expect for the price. But the report contains more than enough information for you to know what needs to be changed or reviewed.

Of course, it's all about results.

In my case, after a week of implementing John's advice my CTR doubled to just under 10% whilst my CPC went down to 50% of what I had been paying previously. These were the averages for three test ads I created to run alongside the original ad. I was more than happy with that.

The bottom line is that the gig easily paid for itself within a week and I wish I'd done it sooner." Ian M. of IamKohChang

What others say about me:

“John recently agreed to provide specialist support to one of our new business starts. He has brought knowledge and fresh thinking, focusing on the digital marketing needs specific to this business. His advice and guidance has gone a long way to improving the business’ online presence and the business owner is much more confident in this area. A huge thank you to John for his time and commitment to The Prince’s Trust.” Lisa McGeady, The Prince's Trust

“John understands the needs of the small business owner and I have been really impressed with the way that he goes about helping them.” Andy Pringle, Start Your Own Business Ltd 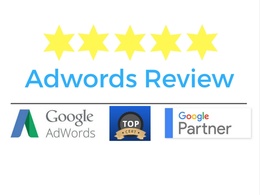 Review your Adwords Account - Detailed Report on how to improve 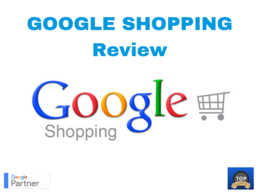 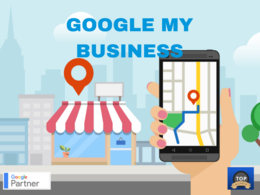 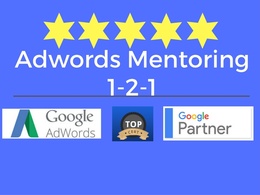