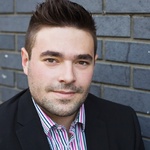 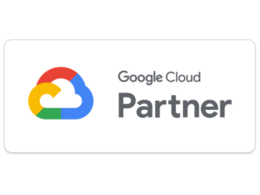 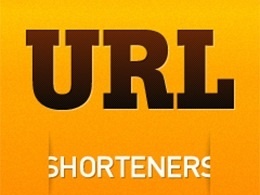 Set up your own custom url shortener similar to bit.ly or tinyURL. ideal fo...

I need a London based PPH'er for a quick IT Support job tomorrow afternoon.