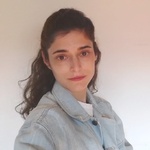 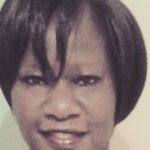 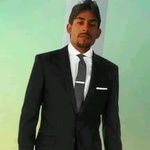 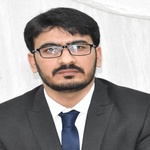 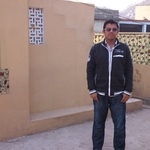 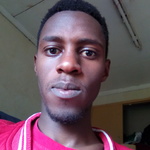 + 1 other have already sent a proposal.

Experience Level: Entry
Estimated project duration: 3 - 4 weeks
Num. of words: 5000
Tone: Witty/Sharp
Extensive research needed: no
Extra notes: I require a 5000 word article on the subject of the Conversion of Constantine to Christianity and how it has been argued that is was not a conversion of faith, but a conversion of political expediency. Various sources can be drawn upon for inspiration, however this article must be original content. It must be in the third person, and I would appreciate a high level of wit and irony describing the Conversion to Christianity and how it may have been a political solution to Constantine's troubles at that time. I want this article to leave the reader thinking that there was a great con perpetrated on the Catholic faith by Constantine.

Background on the influences of Constantine on the development of the early Christian chirch:
http://artlicursi.com/articles/part-4-12-%E2%80%93-greatest-corrupting-influence-upon-christianity

Emperor of the Roman Empire from 306 to 337 CE, Constantine was the first Roman emperor to "claim" conversion to Christianity. Historically, Constantine played an influential part in the proclamation of the Edict of Milan in 313 (which decreed tolerance for Christianity) and is credited with calling for the First Council of Nicaea in 325 (at which the Nicene Creed was created: “We believe in one god, the father almighty, maker of heaven and earth . . ."). However, modern historians question why a Pagan, the most powerful ruler in the world, would do such a 180 degree turn? And why he never actually converted to Christianity until his deathbed? When Constantine took power, the Roman Empire was in pieces. Additionally, the various Christian groups who were undermining the Empire's stability were following different teachings and different holy documents--which made ruling the Empire nearly impossible. Constantine's solution: a ploy to appear to be a Christian himself and bring unity to the Empire. Part of what he did was to eliminate all the books of the Bible that empowered women. 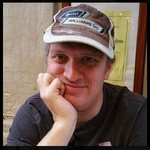