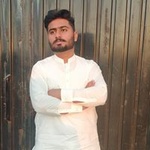 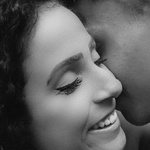 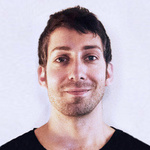 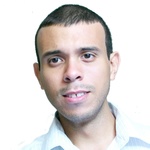 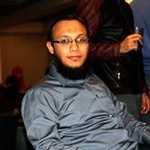 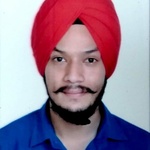 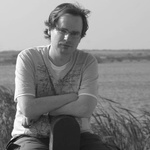 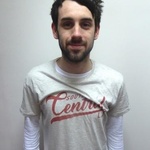 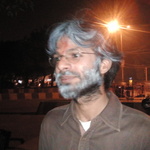 + 4 others have already sent a proposal.

I am an aspiring writer and leading staff of a community known as 'The Indominus Legion'. This small community has a wealth of people who are incredibly interested and supportive in wanting a chilling epic of a cinematic film (short-story trailer length) to accompany the book I am currently writing called 'The Plaedium'. The book itself has seen a lot of support! Our last endeavour left us with an awesome OST main theme for the Legion made by a professional composing freelancer from this very site! SAAD Ali! His work was amazing and produced a musical number to certainly fit all the wants and needs of the community!

With the soundtrack created, it wasn't long before a film of sorts would be wished for! A film that could accompany the epic majesty of the soundtrack that sent an excited chill down our spines and a warm to our heart!

To get to the point! I am looking for someone who'd want to travel this amazing epic of an adventure with us! One that may be able to create the Cinematic film we so wish for. The overall film would be quite fast paced, containing a lot of 'battle' footage!

The Indominus Legion is a futuristic Galactic Empire of sorts! Remorseless and having no trouble in conquering and becoming the dominant Faction among the Galaxy. From their Capital System, which consists of an entire Solar System connected via a Super City... With the planets and connecting bridges being its spine, the Star being its heart covered by a Dyno sphere. The City would span the Solar System. Heavily inspired by Warhammer 40K's Imperium Of Man, we also take inspiration from a number of sources recognisable by potential the Empire from Star Wars and a varied amount of Sci-Fi galactic factions all aimed to end up giving us our original concept of the Indominus Legion.

The video would take place among the final stages of the Legion's conquer of the Galaxy. The Empire would heavily consist of Human origin, but does allow certain species of great intelligence or skills for certain areas. For example, would have proven themselves through impressive feats. None the less, the Indominus Legion would target primarily anything non-Legion. Whilst this would mostly be alien orientated, Humans were not off the list that defied the Legion, or were apart of the rebellious cells.

Victory is an absolute certainty, and the video would show such. It would show clips from a varied amounts of Systems and Worlds where the Legion is conquering, from tropical worlds to wastelands, from ice worlds to worlds riddled with volcanoes and lava lakes... Other clips would be involved, this may include small scenes with the Lord Emperor being shown; as well as clips of the Legion's homeworld, its preparedness before battle. The Legion's deities could be involved...

The Legion strongly worship a pantheon of 11 dark Gods, one being the ruler. The Gods create Dimensional scaled Crimson Scars across the bottom of the Universe... Details can be discussed later on! The soldiers of the Legion carry an unbreakable sense of brotherhood, believing their Lord Emperor is touched by the Gods himself, being the only mortal to enter the Infernatus Pit and return.