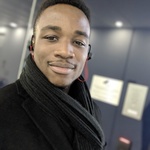 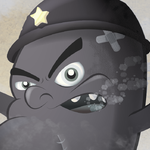 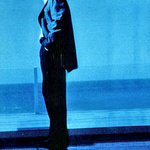 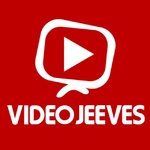 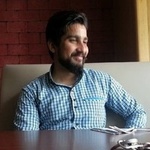 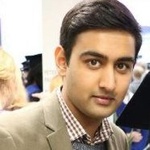 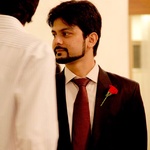 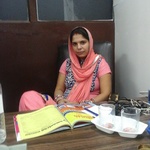 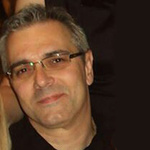 + 6 others have already sent a proposal.

Experience Level: Intermediate
Information for the business: CoSector - University of London (commercial arm)
Design details: I posted a similar job previously, but we have changed from having a fixed budget to divvying it up into 4 separate jobs. Please feel free to make a proposal if you saw the previous one.

We are looking for the creation of the first of four animated videos for CoSector - University of London.

We are aiming to explain and illustrate our products for Cyber Security.

I have storyboarded the whole thing on illustrator so the actual content and a lot of the design elements are there. I need someone to animate these ideas and add in animation where needed, such as movement, blinking and text coming up like it does in a video game (think old school Super Mario platform, or Space Invaders...).

These are based on very retro video games, and I can send original files so you can use fonts etc. I would want to work relatively closely with you and I would love to see an animated example frame or two. They need to be done by the end of February and should be 1-2 minutes long. A soundtrack is not necessary, unless you are also a sound composer. I will upload some of the storyboards as they are at the moment, but we would like them to change in the following ways:

More detail for assets (meaning more frames)
Movements animated (especially face, body and explosions)
Different font (and font coming up on screen like it does letter by letter on a video game)

We would like you to sharpen some of the storyboards; make them look more professional and more retro - e.g. adding detail to the castle, the backgrounds, the grenades, the coins,,, etc. You have creative freedom to edit storyboards if you have better ideas.

The first video is a pokemon-esque battle between our hero and villain, which is what you'll be designing for this project.

The second a phishing scam with cut call scene and hologram shark; the third an aeroplane mission (the villains have grenades)!; and the final one is firewall related where a Trojan horse blows up the castle wall.

The outcome would need to be editable within Adobe Premiere Pro (for we will be adding a soundtrack).

If we are impressed with your work we will commission you for 3 more videos. However, we want to stress that it is not guaranteed that you will be automatically be chosen to create 3 more.
Ideas for the visual style: Scott Pilgrim Vs The World + original Super Mario/Donkey Kong games
Things to avoid: Explainer video
Extra notes: Extra notes: You will need to add in content for movements, not just literally turn the storyboards into a GIF-like video. I will also share Adobe Illustrator files so you have access to assets provided.

No backing track needed, unless you are also a sound designer and could create a unique video game track that reflects the videos perfectly.